Tommy John's Election to the 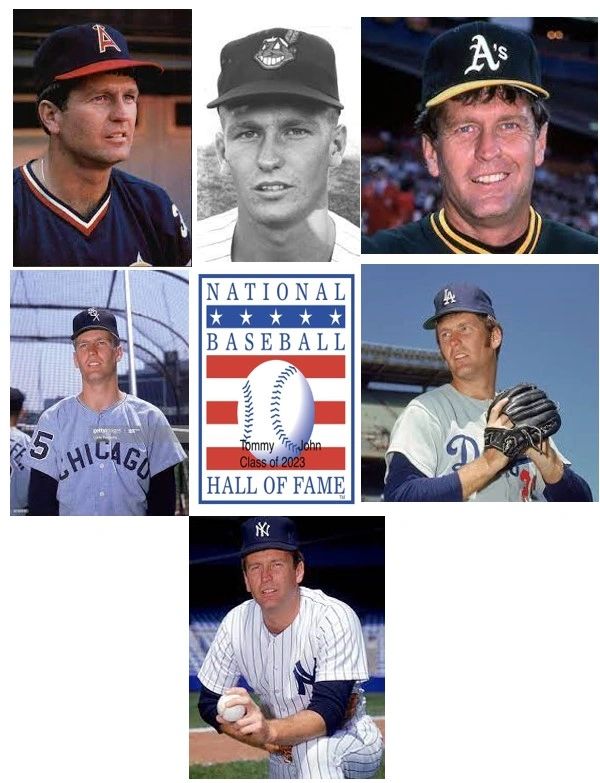 Tommy John's stats as a professional baseball player are legendary and have earned him a place in the Hall of Fame.  Help us make this happen when the Historic Committee meets in December 2023 to make their decision.

If you have any doubt on why Tommy John deserves election to the Baseball of Fame, put those doubts to rest based on his stats:

Why is there a surgical procedure named after Tommy John?

Tommy John on his Baseball Career

Do you have more questions about how you can get involved? Send us a message, and we will get back to you soon!

Please Support Our Fan Based Group